La Vegona Hydroelectric Dam in Honduras is designed to promote clean energy and help the country meet its growing power needs. La Vegona produces about 181-gigawatt hours of electricity a year. The hydropower plant also helps to improve the competitiveness and sustainability of Honduran exporters by supplying lower-cost energy from a clean source. It’s the largest hydropower project in Honduras.

The project was run by Compañía Hondureña de Energía Renovable S.A. (COHERSA) and funded by OeEB and IFC, a member of the World Bank Group.

We made five trips to Honduras for this project. Four of the trips were to erect, climb and dismantle, and the other was for consulting and project planning for the tower crane process and heavy lifting involving turbines. Each trip lasted between six to eight weeks. 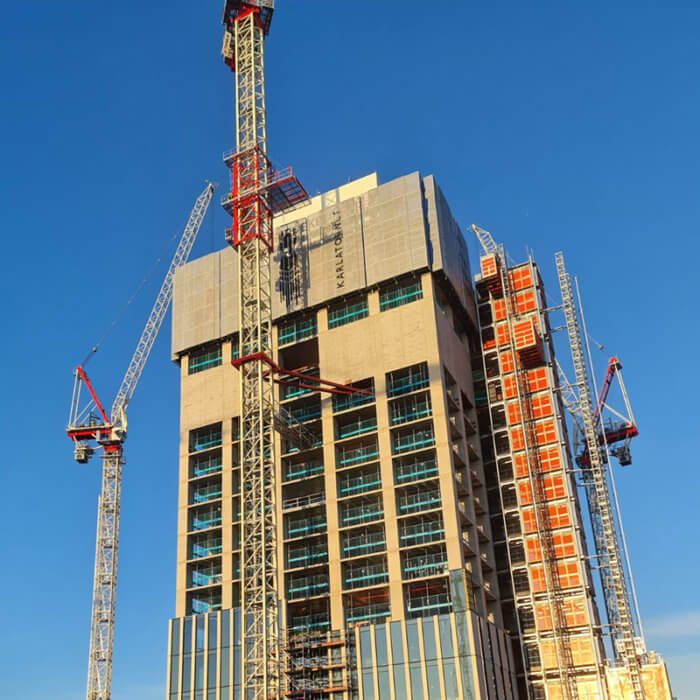 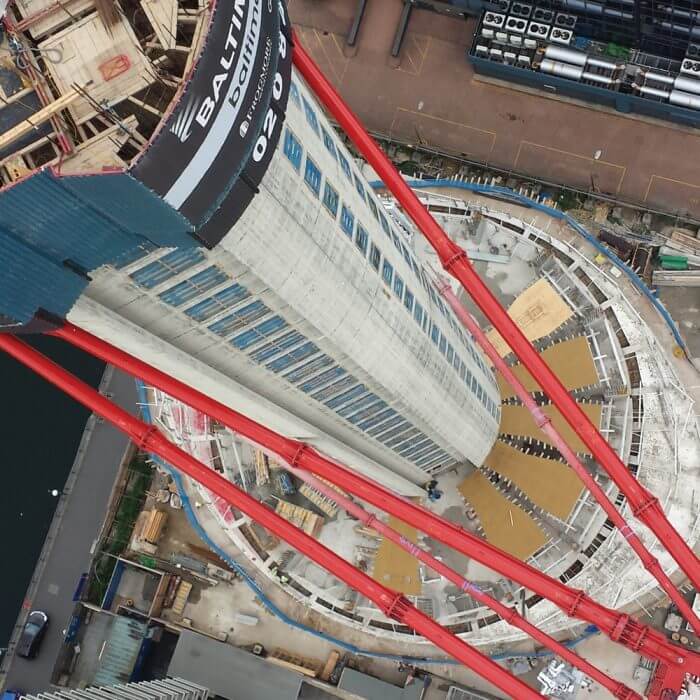 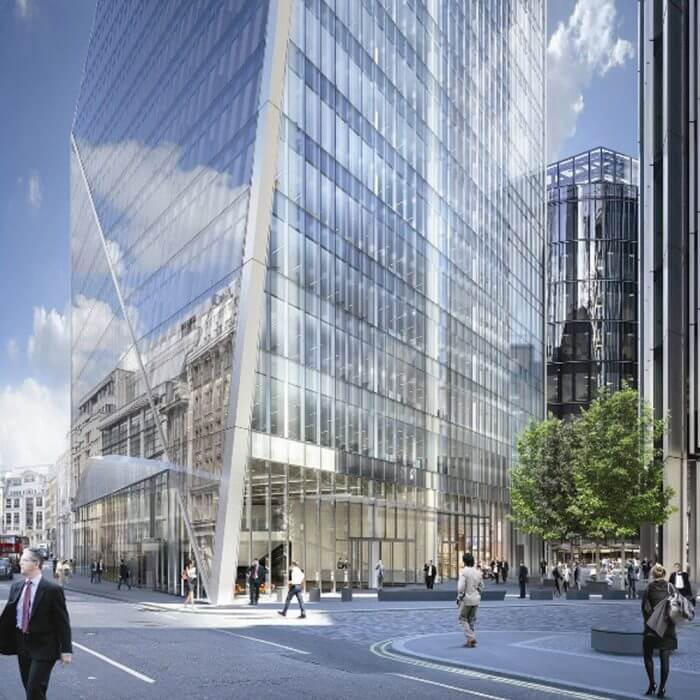